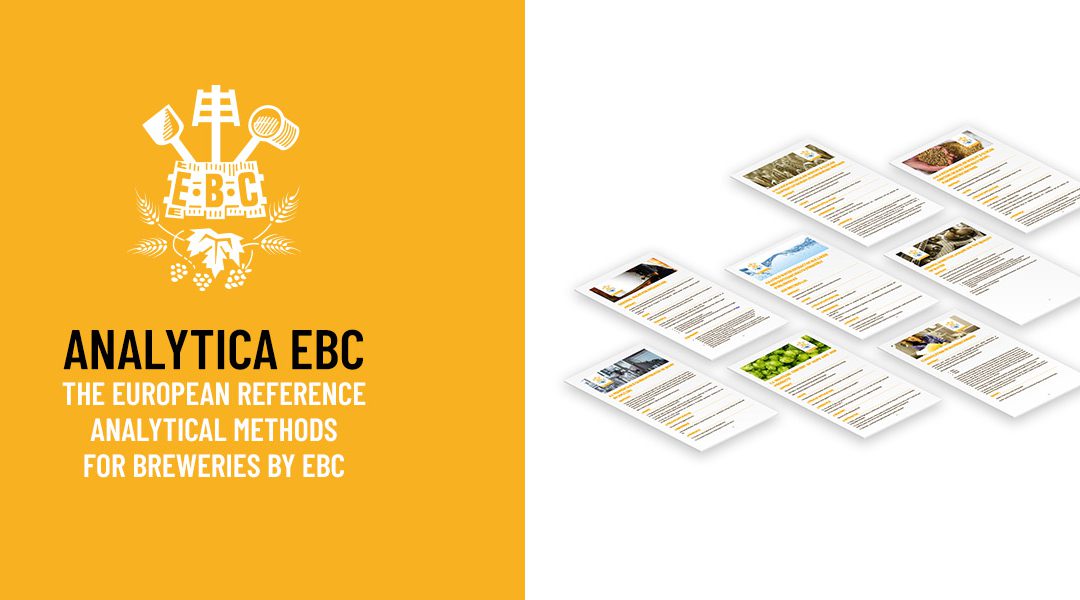 The European Brewery Convention (EBC) and the American Society of Brewing Chemists (ASBC) are releasing an updated International Method on bitterness units of beer following a successful International Collaborative Trial.

The European Brewery Convention (EBC) and the American Society of Brewing Chemists (ASBC) are pleased to announce the results of an International Collaborative Trial organized in 2018 and 2019 involving 17 laboratories throughout the world have led to the update of the method on the determination of Bitterness Units of Beer (Method 9.8 of the EBC and introduction to Method Beer-23 of the ASBC).

Updated Method EBC 9.8 and ASBC Beer-23 on the determination of Bitterness Units of beer (BU)

The update covers the “Precision Chapter”. It now contains two tables. In addition to the table on conventionally-hopped beers, it also reflects the results of a second collaborative trial on dry-hopped beers carried out in 2019 covering higher BU levels.

The updated Method is available for sale on BrewUp (here for the EBC Method 9.8) and on the ASBC website.

The European Brewery Convention and the American Society of Brewing Chemists would like to thank all the experts and laboratories involved in this international collaborative trial as well as members and experts of the EBC Analysis Group, EBC Sub-Committee Hops and ASBC Technical Committee and members of the Brewery Convention of Japan (BCOJ) who participated in the International Collaborative Trial.