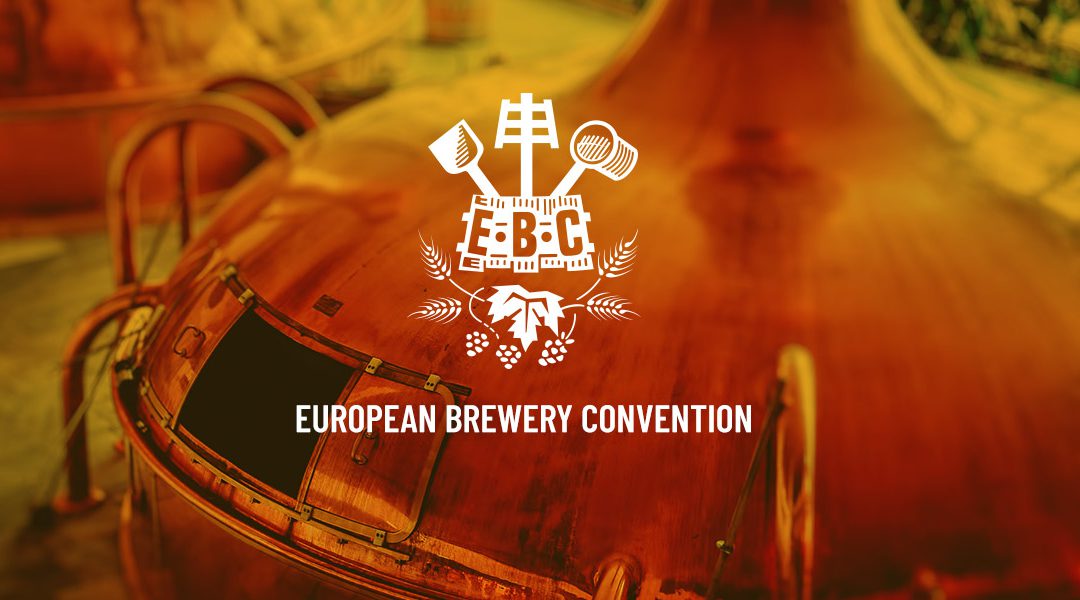 18 November 2020 – On the 17th of November, the Board of The Brewers of Europe appointed Benet Fité as President of the European Brewery Convention (EBC). Mr. Fité succeeds Mr. Tiago Brandão, who has served as EBC President from 2015 to 2020. 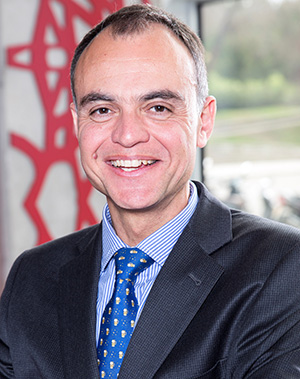 Taking over the EBC Presidency, Benet Fité stated: “I’m very proud and honoured to have been appointed President of the EBC taking over from Tiago Brandão, whose mandate has been characterised by four years of continuous improvements in the EBC ways of working and services to users. Tiago’s contribution to the EBC and the brewing sector, including over the recent months in the midst of the pandemic, have been tremendous. I’m looking forward to continuing to drive forward the EBC agenda, providing excellence in brewing research and technology”.

Over the last five years the EBC’s profile has been further raised through various publications including the revised Manuals of Good Practices and regular new and updated Analytica methods which are used in quality management in breweries and maltings throughout the world.

Tiago Brandão, outgoing EBC President, shared the following welcome words: “I’ve known Benet for a number of years already and strongly value his commitment to the EBC in particular as Vice-President during my mandate. I’m glad to leave the EBC in such capable hands and am very confident in the future contribution of the EBC to the brewing world.”

Mr. Lasse Aho, President of The Brewers of Europe, stated: “I wish to thank Tiago for his invaluable contributions as EBC President. He engaged enthusiastically in the pursuit of excellence in brewing as embodied by the application of scientific principles. He thereby further enhanced the standing of the EBC as a world-class organisation for all brewers, regardless of their size and product portfolio. His mandate also witnessed the further integration of the EBC into The Brewers of Europe activities, with the 2019 EBC Congress running within the second edition of The Brewers of Europe Forum. I’m sure Benet will continue the good work and bring it to the next level, together for the benefit of the European brewing sector”.

Benet Fité completed his studies in Chemical Engineering at IQS (Barcelona). Afterwards, he enrolled for a Brewing and Malting Master’s Degree at the Universidad Politécnica (Madrid). An MBA followed at EADA (Barcelona) and ADECA at San Telmo BS in Sevilla. In terms of experience, he has been involved in the beer industry for the last 23 years at Mahou San Miguel, occupying different technical and managerial positions. Currently, he is a member of the Mahou San Miguel Executive Committee with two main roles, one as QA, R&D and EP Managing Director; and another one, as New Business Development Managing Director. He has been active in the brewing sector associations as member of the Cerveceros de España Technical Team. Closer to The Brewers of Europe, he is a long-standing member of both the EBC Brewing Science Group and the EBC Executive Team (since 2010). Prior to his nomination, he acted as EBC Vice-President during the presidency of Tiago Brandão. Last, but not least: He loves beer!

About the European Brewery Convention

Beer has been brewed for thousands of years with a step-by-step evolution in the science and technology leading to what we recognise as beer today. The European Brewery Convention (EBC) plays its part in developing methods for modern quality control procedures in brewing, malting and hop laboratories throughout the world. All technical aspects of beer brewing knowledge and scientific research in brewing science have been corner stones of the activities of the EBC. Find out more on www.europeanbreweryconvention.eu