As the Chairman-elect for the EBC Brewing Science Group, I’m pleased to be able to introduce myself to the readers of this EBC newsletter: My name is Gert De Rouck.
After my graduation in 1996 at the former KAHO St.-Lieven in Ghent, Belgium, I worked in a lambic brewery and in a high tech brewery specializing in “contract brewing”.

At the end of 2000 I was appointed as the brewmaster of the KAHO St.-Lieven pilot plant. Following the Campus’s integration into KU Leuven (but still located in Ghent), I’m now managing all industrial and brewing scientific projects covering a wide range of topics: from raw materials (traditional ones but also wood, botanicals, mixed fermentations,…) to processing (reducing heat load, water usage,..) to beer quality and flavour stability. Moving science into practical solutions is the driving force.

Being part of EBC events and, more specific being a member of the Brewing Science Group, has given me lots of opportunities for networking, followed by scientific collaboration and using fellow members of the group as a new centre of gravity for European brewing science in general. This interdependency and communication between industry and academia is extremely important and as the new chairmen of BSG, I will be at the connecting lever between science and industrial practice.
Thanks once again for the trust and hoping see some or all of you at the EBC Symposium or 13th Technical Meeting of the EBC Brewing Science Group in September 2020 in Rome.

The EBC Executive Team members met on the 13th of November, during the BrauBeviale 2019 edition, to finalise the Work Plan 2020 which will witness the publication of a 2nd revised EBC Manual of Good Practice (this time, on “Hops and Hop Products”). The EBC will also start working on a 3rd revised Manual of Good Practice and plan for the 4th revised Manual of Good Practice, both of them would be released in 2021. 2020 will also see a new book of the EBC being published, this time on the basics of quality control and quality management in smaller breweries, which will provide useful help to any small brewer wishing to improve its practice in the field. This book should be published in June 2020, on the occasion of the Brewers Forum in Brussels. New and revised Analytica EBC will also be published, as collaborative trials are finishing and new ones are getting started. 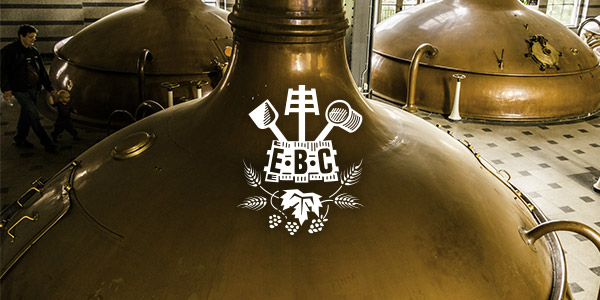 The EBC Symposium 2020 will take place in Rome, Italy, 13-15 September. The EBC Symposium will be entitled: “Brewing it Differently” and will span process technology and product innovation, ranging from brewing raw materials (classic and novel) to finer points of end-of-beer processing. A call for papers is earmarked for launch by 1 April. More information will be available on the EBC website.

The registration for The Brewers Forum 2020 has now open! The 3rd edition of the Forum will take place in Brussels, at the EGG, on the 3rd and 4th of June 2020. You can register here. More information on the programme will be available in February. Stay tuned!” 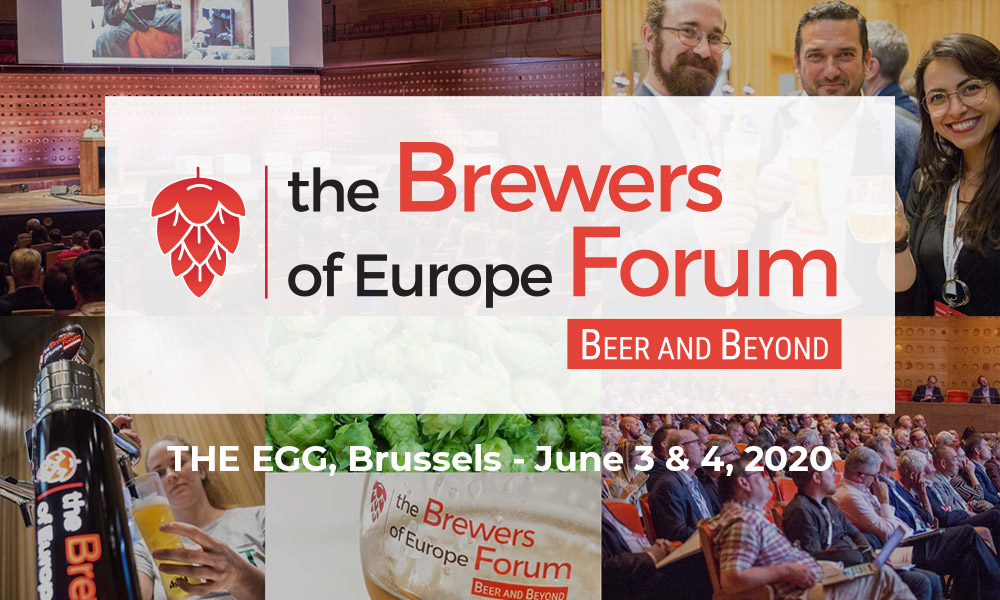